A Heartfelt Thanks to NASW, and Many Others 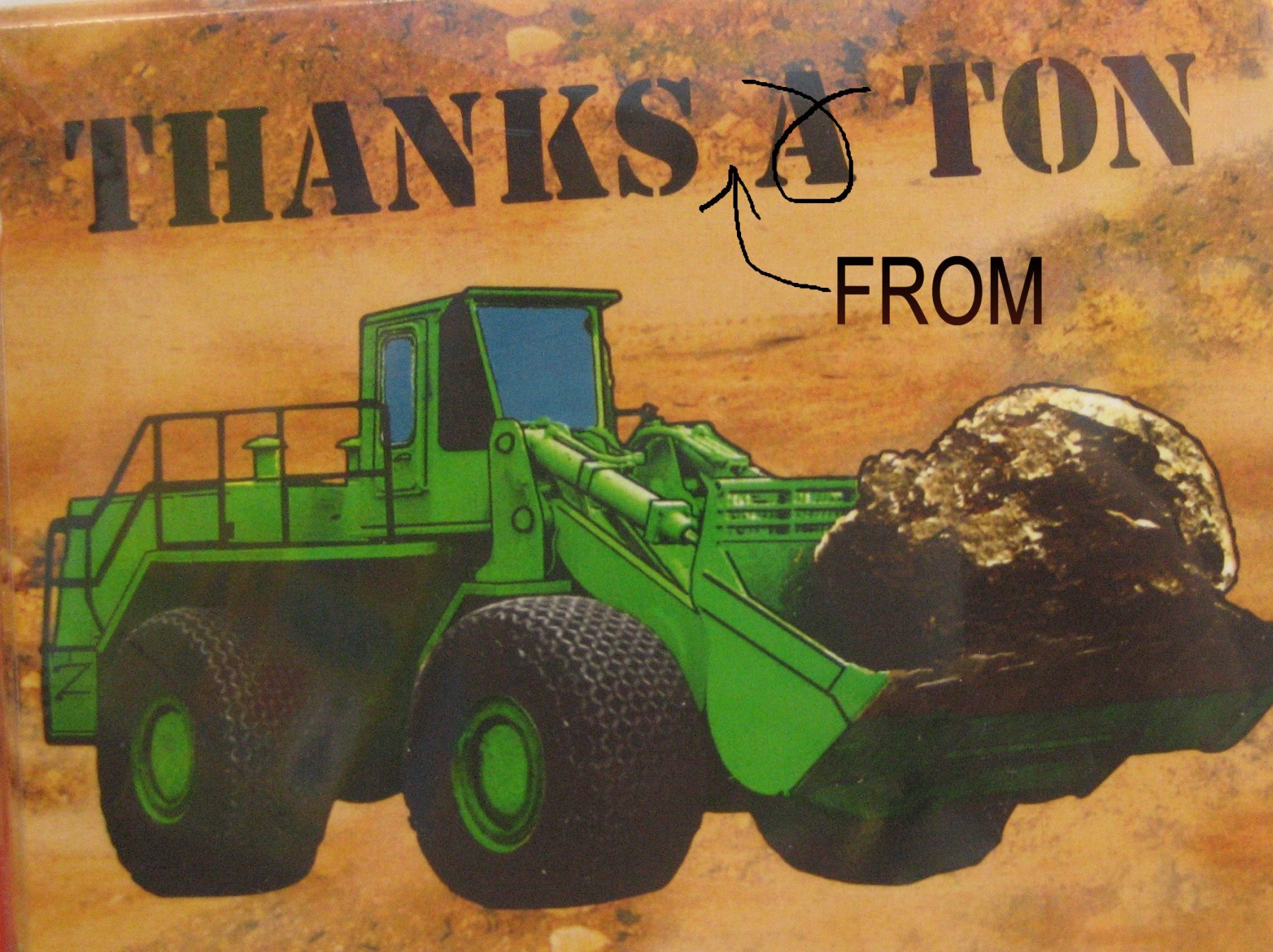 The Open Notebook started out as a little side project for us, back in the summer of 2010—a way for us to sharpen our own skills by studying how the writers we admire get the job done. “Hey,” we thought, “let’s interview a few writers, learn the stories behind their stories, and—what the heck, bandwidth is cheap—put the interviews up on the Web in case anyone else would enjoy them.” It didn’t take long before our aspirations grew. Every writer we interviewed revealed something new to us about the process that goes into creating outstanding science stories. This was too fascinating—how could we stop at just a few?

Two years and 33 interviews later, we’ve long since decided not to. Along the way, we’ve expanded our operation beyond writer interviews, to provide other tools and resources to help science writers hone their craft—topical features on specific elements of craft; Ask TON, our peer-to-peer forum for sharing expertise on any number of craft-related questions; and a pitch database, which now contains 70 successful pitch letters. Most recently, we’ve begun producing audio slideshows providing a look at writers’ Natural Habitats, with the idea that by glimpsing the spaces where great writers do their work, we can glean some useful ideas for working more effectively—maybe by creating a standing desk like Cassandra Willyard’s, or by repurposing a shoe rack, like Cynthia Graber. (We’ll admit, voyeurism is also fun. We’re unspeakably proud to have been the first to reveal that Ed Yong works in a tree, and to confirm that he does not ever work from a toilet.)

Our once-merely-a-sideline project has grown into a non-profit organization that, we hope, can help strengthen science journalism during a tumultuous time. As much fun as it has been to nurture this project, it wouldn’t have been possible without the extraordinary generosity of many, many others. So we’d like to take this opportunity to express our great appreciation—to the many science writers who have shared their time, expertise, inspiration, and struggles, as well as their pitch letters, notes, drafts, edits, and more; to the small group of thoughtful friends who serve on our Board of Advisers; to the colleagues who have written features for the site (at a per-word rate that is far, far less than they deserve); to the many people who regularly help spread the word about new posts by retweeting and facebooking and blogging about TON; and to the readers who have contributed to our “Tip Jar.” If there is one thing we have learned during the last two years, it is that this is a community that gives.

Last, but quite obviously not least, we are supremely grateful for the financial support of the National Association of Science Writers, which through its Idea Grants program first awarded TON a $20,000 grant in May, 2011, and has just awarded us an additional $10,000. We are committed to paying all the writers who contribute to our site, even when it has meant dipping into our personal bank accounts to do so. NASW’s generous support makes it possible for us to continue to pay writers for their work.

On a personal note, both of us have been NASW members for about 15 years, and we’re very proud to have received this vote of confidence from an organization so dedicated to promoting excellence in science writing, as evidenced by the many inspiring projects that the organization has funded since opening its Ideas Grants program, as well as through its many other activities.