A Day in the Life of David Corcoran

David Corcoran recently retired as editor of Science Times, The New York Times’ weekly science section. He joined the Times in 1988 and worked in a variety of positions, including education editor and deputy Op-Ed editor. He came to the Times after a 19-year career at The Record in North Jersey, where he was editor of the editorial pages. He is the editor of The New York Times Book of Science, published by Sterling in September 2015. Follow him on Twitter @dacorc.

What I’m working on:

Mostly, Undark, the online science magazine recently launched by the Knight Science Journalism program at MIT. I host the magazine’s monthly podcast (subscribe on iTunes!) and work as a freelance editor for both Undark and FiveThirtyEight, the data journalism site. As for writing, I take part in poetry workshops and have just had two poems published in the journal Barrow Street. And I’m doing research for an article, or maybe something more ambitious, about Hudson Valley history.

I divide my time between Nyack, New York, and Albuquerque, New Mexico, and have a home office in each place. Fortunately, podcast equipment (Yeti microphone, pop filter, headphones, software) is highly portable. I just keep a mic stand in each office.

Ah, semi-retirement. No more daily commute to New York. I rise about 7:00 a.m., go for a run or a workout at the Y, shower, make coffee, read the paper, then get to work. Or, if nothing’s too pressing, to the movies, lunch with a friend, a ballgame (go, Albuquerque Isotopes!).

Most productive part of my day: 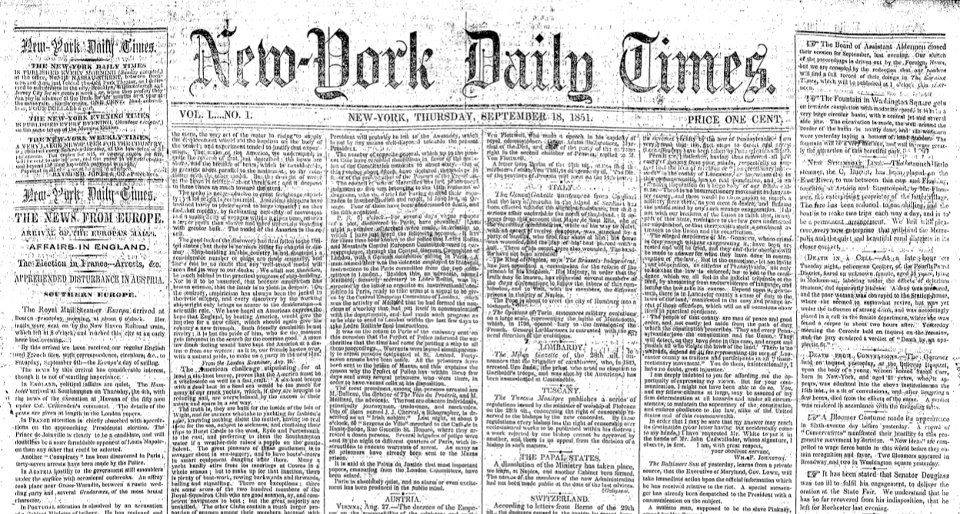 Most essential ritual or habit:

The New York Times. On paper. Every morning.

Motorola Razr, running Android software. I didn’t get an iPhone because the Google mail and calendar interface was (or seemed) too complicated at the time.

For podcasting, Skype Call Recorder and Audacity. (Our producer, Katie Hiler, does the editing.) We share files on Dropbox. I’m new to Evernote, but it seems very handy for research.

See New York Times, above. And in baseball season, there’s the Mets.

Keeping up with the Times, The New Yorker, and various poetry publications sucks up most of my reading time. Books on the bedside table include Smith Henderson’s novel Fourth of July Creek, Thomas Kunkel’s Genius in Disguise: Harold Ross of The New Yorker, and Simon Armitage’s poetry collection Tyrannosaurus Rex Versus the Corduroy Kid.